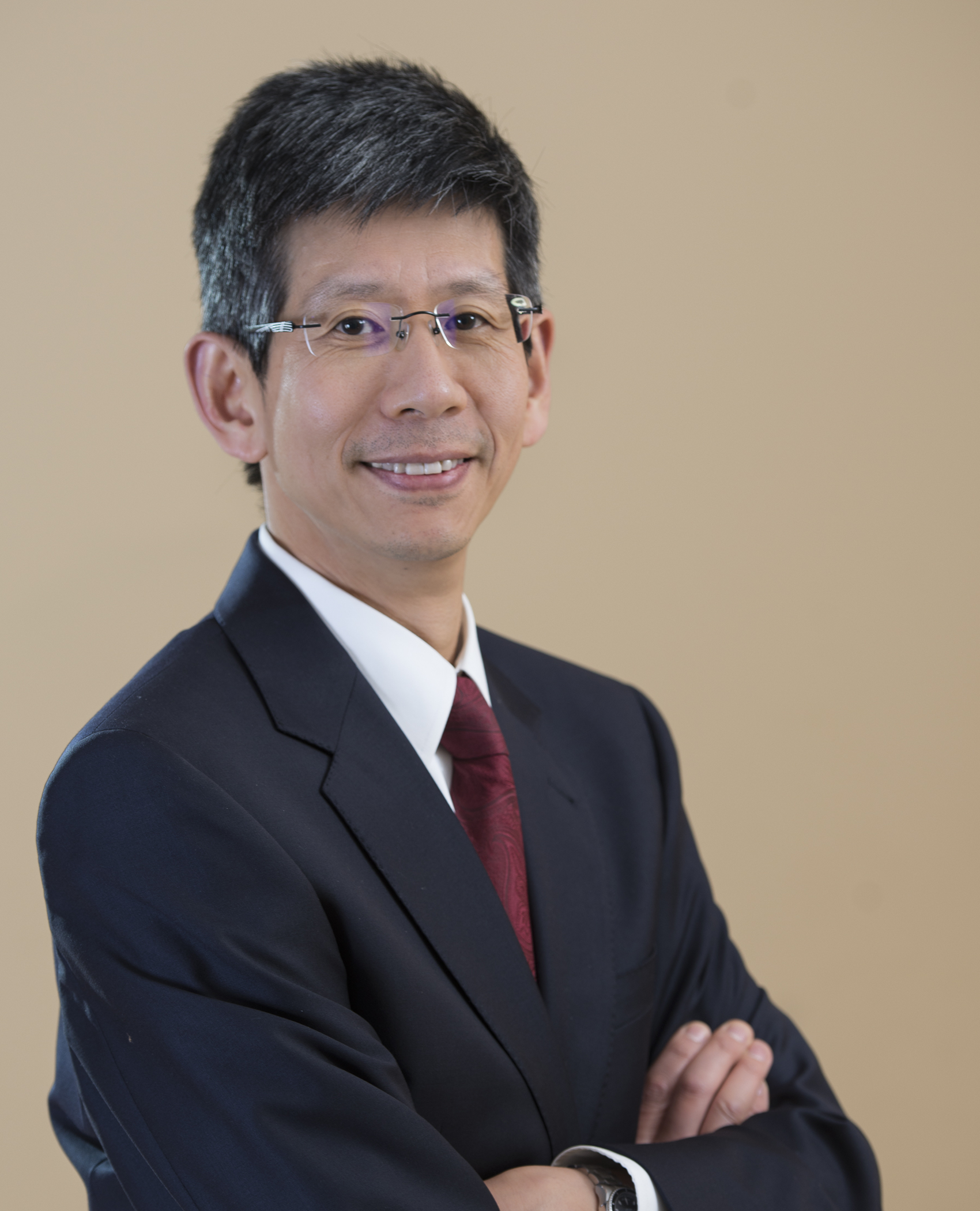 Roy Shen MD, FACS, is serving as the current Trauma Medical Director since 2010 for Lowell General Hospital and was previously the Chief of Surgery
(from 2007-2009 and 2015-2017). Since 2003, he has been a team member of Weight Management Center of the Hospital. Besides being the first surgeon in the Merrimack Valley to offer the Laparoscopic Adjustable Gastric Band (Lap-Band) to his bariatric patients, he has completed over 2000 laparoscopic-bariatric surgeries to date.

Dr. Shen received his medical degree from Jefferson Medical College in Philadelphia, PA in 1996. He completed his internship at Thomas Jefferson University Hospital, then finished his surgical training at the University of Illinois at the Metropolitan Group Hospital in Chicago, IL. He was honored with the title of Administrative Chief Resident of his residency class. While a resident, Dr. Shen was awarded the SLS award for outstanding Laparo-endoscopic Surgery in 2002. He then went on to complete a minimally invasive surgical fellowship under the direction of Christine Ren, MD, one of the most prominent bariatric surgeons in the USA, at New York University Medical Center.

Before Dr. Shen was a medical student, he was a pharmacist at Bryn Mawr Hospital from 1990-1996.

Board Certification and License